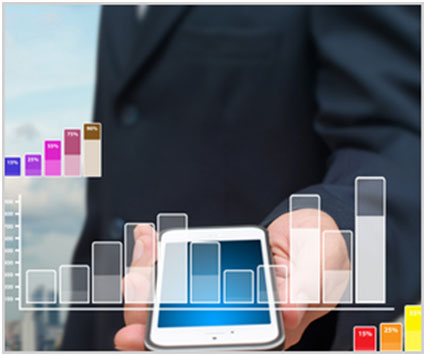 An overview and brief comparison of the various RF technologies that are in use today. Airpath's product line provides flexibility and focus to any specific wireless data networking needs.

Laptops and competition between Internet Service Providers (ISPs) have resulted in an increased focus on the use of RF technologies to provide data access services. Whether you desire to web surf from your laptop while enjoying a cup of espresso at the local coffee house or a business looking for ways to reduce Internet access fees, you are likely asking the question, "Can I do this wirelessly?"

Internet access for companies has traditionally been provided through special phone company circuits called T1s (or E1s). But local exchange companies (LECs) have traditionally held service monopolies in their markets and as a result T1/E1 service had no competition … if you wanted high speed Internet access, you had to pay the high monthly T1 lease fees. However, competition in the phone industry has been established and as a result, competing ISPs, CLECs, WISPs, etc. have been deploying their own networks (including wireless portions) from which to offer data networking services such as high speed access as well as plain old telephone service (POTS).

Other technology differences have to deal with whether the technology is point-to-point (PTP), point-to-multipoint (PMP), or something else (ex: mesh). Each of these faces differing regulatory requirements and serves different purposes.

Another key difference in wireless technologies is the geographic distance they are to serve. The term "hot spot" (referring to a small geographical area of coverage … for example, a coffee house) has entered into the standard terminology of the wireless data networking industry. But equipment useful for hot spot coverage will not accommodate the needs of the "last mile" application. A bit of a misnomer, the "last mile" has progressed to mean anything from the "last 50 meters/feet" to the "last 20 miles".